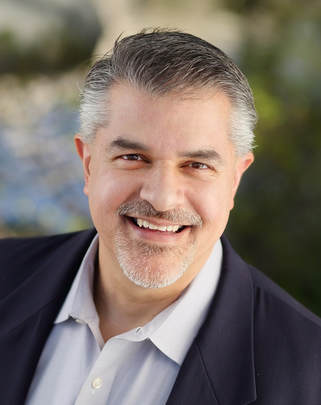 Many people think that the most compelling evidence for human evolution is the shared junk DNA sequences found in corresponding regions of the genomes of humans and the Great Apes. Why would a Creator introduce identical nonfunctional DNA sequences in these genomes? On the other hand, if these genomes represent the outworking of an evolutionary history, then the shared features evince common descent. But what if these junk DNA sequences are actually functional? They could be understood as evidence for common design.

Remarkably over the course of the last decade, biologists have come to learn that virtually every class of junk DNA has function, culminating with the publication of the Phase 2 results of the ENCODE (Encyclopedia of DNA Elements) project in 2011. These results indicated that minimally 80 percent of the human genome consists of functional elements. Subsequent work indicates that this percentage will only increase. The ENCODE project has radically changed the way we view the human genome. Instead of representing a collage of evolutionary vestiges, it appears to be an elegantly designed system.

Attendees will learn how ENCODE has turned one of the greatest challenges to the Christian faith into one of the most compelling reasons to believe.