Eric Hovind from Creation Today will be a breakout speaker at the Teach Them Diligently Homeschool Convention in Mobile, AL. 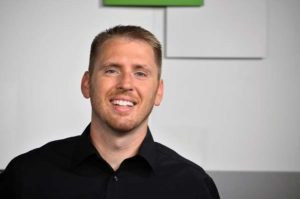