Creation Presentation with Dr. Terry Mortenson from Answers in Genesis at First Baptist of Lexington, SC. 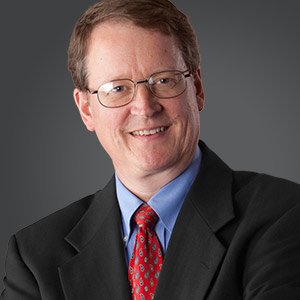